The LTZ is active permanently and controlled by video cameras. Staying in a hotel inside the ZTL? Ask your hotel to assist you with the registration of your license plate number of your car. A day pass costs € 9 and is valid 24 hours for parking in all pay parking areas (blue lines) of the city. Map ZTL.

Our Advice: Cheap parking in Bologna

Going to Bologna for a trip? Book your long-stay parking in Bologna in advance. You can save up to 70%!
See all the parking spots in Bologna

Unlimited parking is set to car parks in the city centre. Parking fees : € 2.50-5.00/hour. Lower rates apply for the evening. 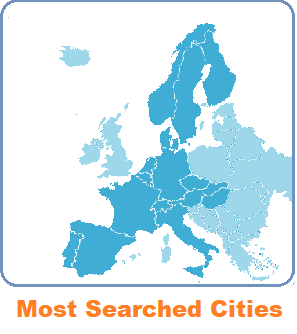